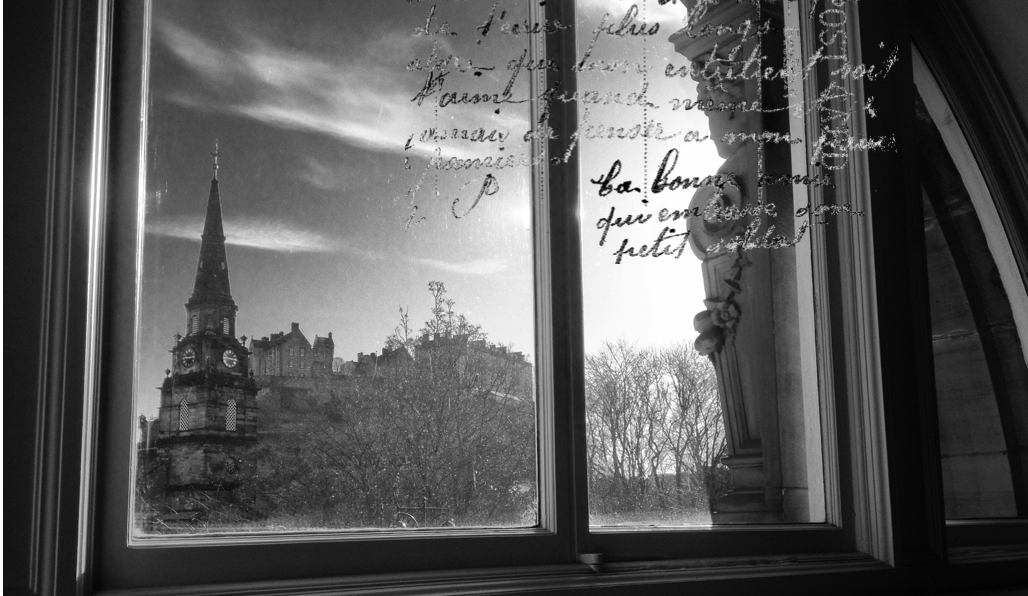 Since the establishment of the Scottish Parliament in 1999, political debate in Scotland has continuously highlighted a commitment to the ideal of a ‘fairer society’ (Mooney and Scott, 2012, p.2). Perceived as something of a cornerstone in the grand narrative of Scottish national ‘identity’, this notion of ‘fairness’ is one often identified alongside that other key aspect of the supposed national mythos – comprehensive education (Mooney and Scott, 2012, p.2; Riddell, 2009, pp.1-2). Of course, this policy can be viewed as a reaction to the overall challenges and opportunities increased diversity brings to the idea of ‘Scottishness’. In a globalised world, where intolerance and exclusion seem to be ever increasing, violence, injustice and unrest are fuelled by what has been described as ‘the interplay of socially constructed and reconstructed ideas of the Self and the Other’. This interplay of the ‘Self’ and the ‘Other’ is often reduced by some (even in the classroom) to nothing more than a game of power, resistance, and agency over legitimate debates of fairness, identity and belonging. The General Teaching Council of Scotland’s ‘The Standards for Registration: mandatory requirements for Registration with the General Teaching Council for Scotland’ (2012) explicitly cite the United Nations Convention of the Rights of the Child (UNCRC, 1989) to illustrate the issue of ‘Social Justice’ arising in Scottish schools with particular focus on the problem of ‘inclusion’ and ‘belonging’. Evident throughout the whole spectrum of political rhetoric, ‘fairness’ has in recent years been framed in the educational context by reference to the highly politicised sociological concept of ‘Social Justice’. Now considered as ‘policy orthodoxy’, Inclusion is seen as education’s response to social justice and that social justice in education can only be achieved by inclusive, diverse schools and practitioners (Dyson, 1999; Riddell, 2009, p. 7).

This policy orthodoxy stems from the United Nations Convention of the Rights of the Child (1989) Act enshrining the right of every child to education. By 1995 this Act was legalised under Scots Law as the Children (Scotland) Act 1995, and today entitles every child to the right of education regardless of their physical, cultural, economic or intellectual background (Scottish Government, 2007). Indeed, for schools in 2017 the current policy landscape reflects multiple national initiatives concerned with social justice and achieving this concept of inclusion such as ‘Curriculum for Excellence’ (CfE) (Scottish Executive, 2004), ‘Assessment is for Learning’ (Learning and Teaching Scotland, 2005) and Getting it Right for Every Child (GIRFEC) (Scottish Executive, 2006a; Scottish Government, 2010a). Out of this legislative framework, The GTCS set the parameters of ‘Social Justice’ and diversity training for educational practitioners in Scotland, and make clear the requirement for teachers to address the issue of inclusion in their classrooms, not just as part of their ongoing profession development, but as a means to address broader notions of societal reform.

It should come as no surprise then that social, cultural or economic backgrounds are considered unacceptable influencing factors in educational attainment for both the GTCS Standards and CfE. Indeed, in the present day Scottish educational system, the teacher’s role is envisioned as one concerned with being an inclusive practitioner; one focussed on promoting an environment of learning that nurtures the development of every child in Scotland. The role of the teacher is to practice and encourage social justice in a way that ensures pupils are not educationally disadvantaged due to social class, gender, ethnicity, sexuality, or disability. In the interconnected twenty-first century, we as a society are starting to look at ways of combatting these perceived hierarchies and move away from fixed notions of identity – which paradoxical has to sit within a more extensive traditional national mythos. Naturally, the classroom is often the only potentially ‘safe space’ in which young people can have a serious discussion on the nature of increasingly overlapping identities, and the supposed hierarchies of superiority attached to them. For those who view globalisation as a threat to their own identity, questions surrounding the trend in contemporary society towards a differentiation, or plurality of identities have of late become of singular and emotive importance. As the Scottish Government suggest, education has a pivotal role to play in preparing societies for dealing with these questions and what they mean for young people.

Of particular relevance in the debate is the societal phenomena known as ‘Othering’. It is something we see reproduced, reinforced, and experienced by people all around the world. Inherently corrosive, the ‘Othering’ tendency manifests itself when certain groups rely on basic binary understandings that categorise people into ‘us’ and ‘them’; giving rise to social injustice. It is this ‘Othering’ tendency that fuels the dangerous ‘power games’ we see so often played out in society that contributes and perpetuates the imagined hierarchies of superiority amongst people. It is in the classroom that intolerance, exclusion, violence and unrest should be discussed, considered, understood and ultimately combated. If we are to create a tolerant and more integrated society, it is crucial that teachers help young people cope with the differences in viewpoint and lifestyles they see in the world around them. However, if young people are to be engaged, and not simply indoctrinated, in legitimate debates of identity and belonging, the teacher’s ideological ‘neutrality’ is prerequisite. The teacher must be able to help students to face the globalised world and learn first-hand how to negotiate the natural tendency towards the ‘othering’ phenomena as an opportunity for self-reflection and growth. If a teacher is to provide these skills to today’s children, it is essential that nationality be presented as something that is dynamic, fluid, differentiated and dialectic.

One Reply to “Identity, Belonging and Justice: Learning to be Scottish”